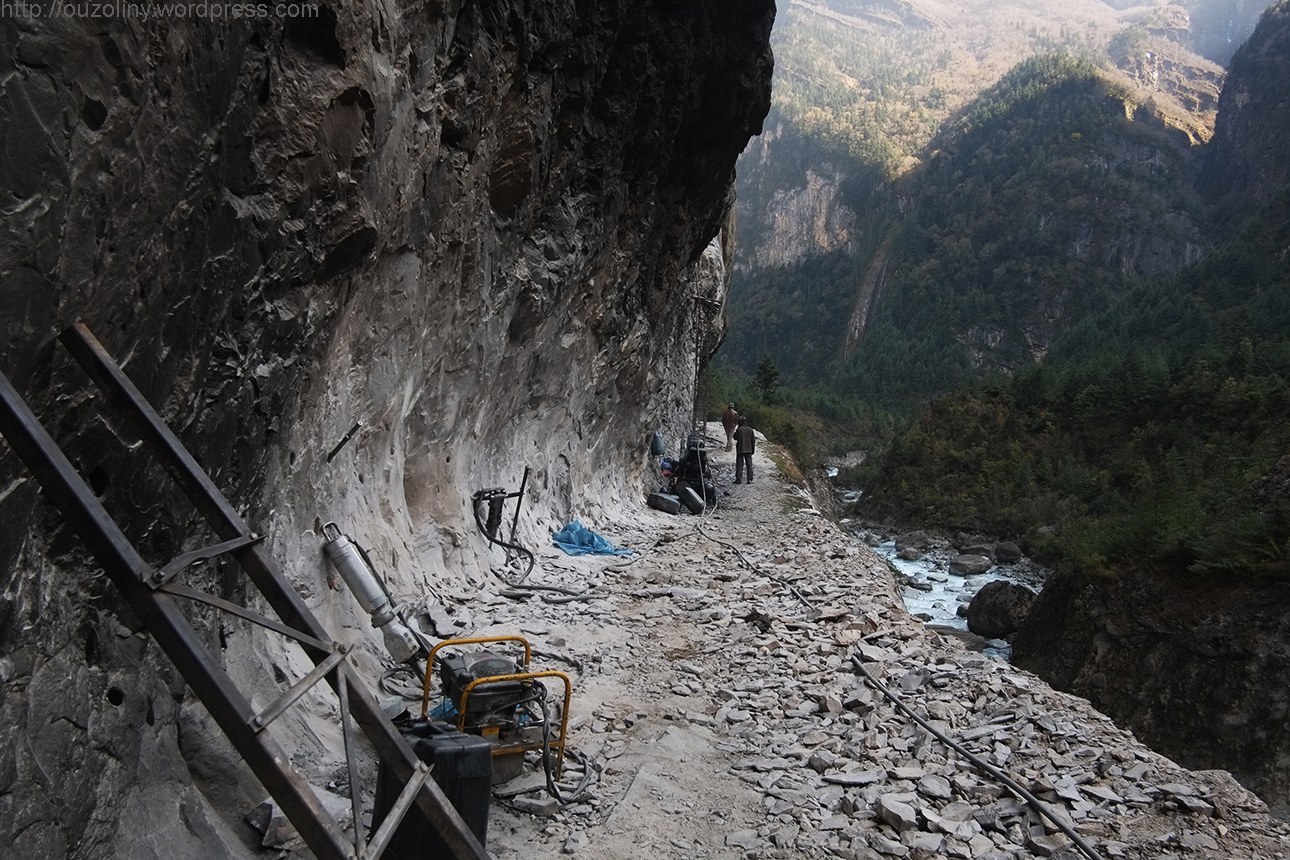 Annapurna Circuit – One of the Best Treks in the World

The 150-mile Annapurna Circuit is one of the world’s classic treks and one of the most popular hiking routes in Nepal. It reaches a maximum altitude of 17,769 feet with an average of 9,190 feet. It offers greater variety than any other trek of similar length, covering almost every kind of scenery that can be found in Nepal: sub-tropical, alpine peaks and semi-desert.

There are fantastic views of the Annapurna section of the Himalayas and the Dhaulagiri massif. The Kali Gandaki gorge, the deepest in the world, is one of the many features that wow trekkers every year. Along the way, you can call at Braga, one of the most aged monasteries in the region. The Muktinath Temple, which is on the circuit, was mentioned in the Hindu epic, the Mahabharata, in 300BCE. Legend has it that at the temple, dedicated to the god of salvation, all a person’s sins are forgiven.

Many trekkers take the opportunity to bathe in the hot springs of Taopani, which locals purport cures many skin diseases.

The trek reaches a crescendo with the crossing of the iconic Thorong La Pass. At 17,769 feet, this is the highest pass in the world, and will be the highest altitude attained by many trekkers in their lifetimes. Accommodation is mostly taken in teahouses featuring fine kitchens, cold beer and Snickers bars, although some time is also spent in Buddhist and Hindu villages. The trek takes between 17 and 21 days.

The peak season for trekking the Annapurna Circuit is October, when the weather is driest. In our opinion the best time to undertake the trek is in September or December because the weather is almost as good but the circuit is less busy. Spring is a possibility, being warmer and featuring less people, but there can be more fog. Summer is another possibility, but there will be many leeches.

The Annapurna Circuit runs in an anti-clockwise setup. The government have over the past decade been constructing roads on both the eastern and western side of the circuit, joining Chame-Manang in the East and Pokhara-Muktinath in the West. The road on the west has a larger impact on the Annapurna Circuit trekking route and many trekkers decide to cut their trek short just after Muktinath, where the dust thrown up by passing jeeps is very unpleasant. The road has allowed the trekking journey to be completed in 11 days if you are unbothered by cheating.

Locals generally speak positively of the road and underplay its negative aspects. It is appreciated by those not involved in the tourist trade as it will allow access to health services and the distribution of local goods, mostly fruit and its by-products such as brandy and jam and the shipping in of goods from elsewhere at a lower cost than by mule or porter. There is even some benefit to tourism because the Circuit is now more accessible to people from Nepal and India. Cyclists are also keen on the road. They can ride downhill for days among the highest mountains in the world. Some downhill stretches require the highest concentration, making you one with your surroundings.

Walking on the road, however, can be highly unpleasant, not to mention unhealthy, owing to the large quantities of powdery dust kicked up by passing vehicles. Itineraries can be drawn up to avoid the road, making use instead of new and offbeat rural routes which delight trekkers. It is possible to trek for only around five hours on the road. Lal Prasad Gurung, Director of the Annapurna Conservation Area Project, recently remarked, “ACAP began to hear grumbles from lodge owners and travellers, and we searched for solutions – alternate trails.”

Over the past few years the government, working in partnership with the Annapurna Conservation Area Project, have started to develop and introduce new trails to the Annapurna Circuit that avoid the road. Today these trails are becoming well established.

There are even some trekkers who knew the Circuit before and after the road who believe that the situation has improved because of the New Annapurna Trekking Trails (called NATT-Trails).

NATT-trails can be identified as they are marked with blue and white, or red and white paint, and take trekkers away from road.

The Himalayan MapHouse’s New Annapurna Trekking Trails Map, which can be bought in Kathmandu, Pokhara or on Amazon UK (unfortunately it is not on Amazon US yet) is very good as well.

We recommend reading our detailed article on the Annapurna Circuit to find out about the NATT-Trails and how to avoid the road.

About the Author Andrew Roux
Andrew is one of the senior writers at Mountain IQ. A native of South Africa, Andrew has hiked and climbed all over the world. His favourite destination is Nepal and his most memorable hike was to the summit of Mount Kilimanjaro!

Related Posts
25 Jul, 2017
The Hardest Choice: Turning Round on Everest